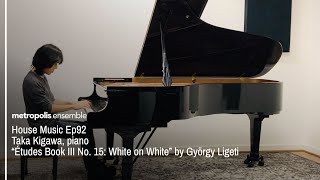 Taka Kigawa plays György Ligeti's piano étude No. 15, "White on White" for Metropolis Ensemble's "House Music" series. "Metropolis exists to support outstanding performers and composers through the creation of new work. In an effort to keep our artist and audience communities supported and connected in these challenging times, we have launched a virtual concert and commissioning series called House Music. House Music features bite-sized performances of newly commissioned, classical, and contemporary works from musicians sheltering around the country." - Metropolis Ensemble 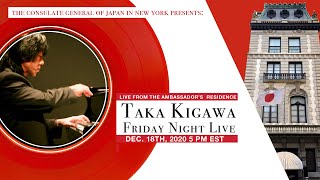 Taka Kigawa did a solo recital at the Japanese Ambassador's official residence in New York on December 18th, 2020, presented by the consulate general of Japan in New York. 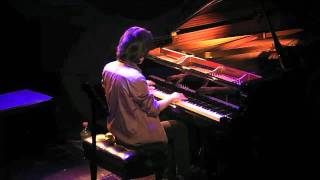 Taka Kigawa performs Pierre Boulez's Second Sonata, in his sold-out recital in New York City in 2011. The composer highly praised his playing this music, as well as his Third Sonata, etc., as "very much impressed by the brilliant way he performed them. He was precise, and at the same time inventive." 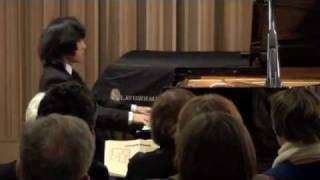 Taka Kigawa performs Franz Liszt's Sonata in B minor. The Shelter Island Reporter described his performance as "Mr. Kigawa brought real expressive depth to this massive -- nearly 40 minutes -- work. Written in four uninterrupted movements, the interior drama of the work was so vividly developed that while Mr. Kigawa looked cool and unruffled at the end, the audience was left breathless. Musicians and musicologists have argued for over 160 years about the significance of, and the symbolism in this work. But with a performance as stirring as Mr. Kigawa's, the sonata's reputation as Liszt's greatest work is assured." 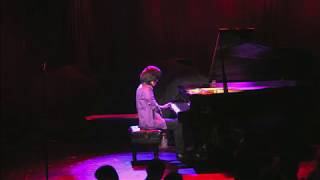 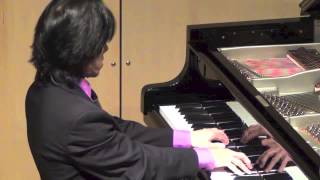 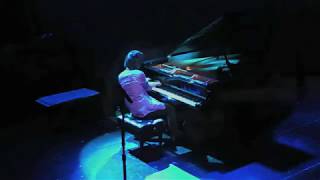 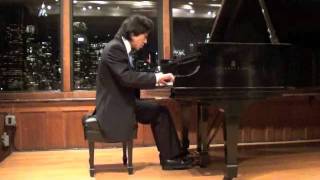 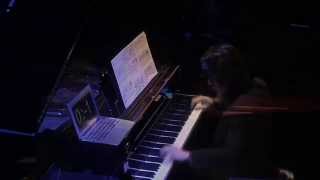 Taka Kigawa performing live Marco Stroppa's "Traiettoria... deviata" on August 24th 2015 at (le) Poisson Rouge in New York City, USA. The live electronics was performed by Rafael Valle. The New York Times highly praised this performance as "'Traiettoria ... Deviata' (1982) sometimes adds to, and sometimes supplants, natural reverberations with echoing, otherworldly electronic sounds," and "Mr. Kigawa plays with a fundamental gentleness, even in intense passages, but he brings a precision to the relentless pricks and bristling repetitions in these pieces that’s especially effective when contrasted with the amorphous soundscape of 'Traiettoria ... Deviata.' That work’s concept — an interaction of acoustic and electronic — can seem pat in 2015, but the relationship between the two worlds is vivid enough to still persuade." For the full article, go to: http://www.nytimes.com/2015/09/01/arts/music/review-from-taka-kigawa-a-class-on-resonance-at-le-poisson-rouge.html?ref=music&_r=1 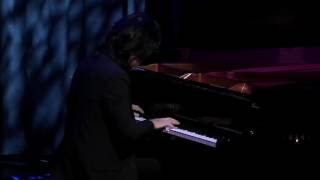 Taka Kigawa performs Frederic Chopin's Prelude in D minor, Op. 28 No. 24 in his sold-out recital, "Preludes of Chopin and Debussy" at (le) Poisson Rouge in New York City in August 2016. 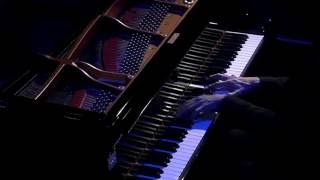 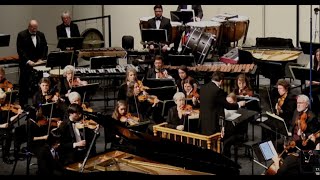 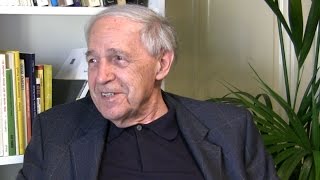